A quintessential London local, The Holly Bush is a charming centuries-old pub in the heart of historic Hampstead. Set inside a grade II listed building, it was originally built as a house in the 1790s, then used as Assembly Rooms in the 19th century before becoming a pub in 1928. It was bought by Fuller’s Brewery in 2010.

And if you’re an Oasis fan, Liam Gallagher has been known to frequent the pub.

A perfect place to take refuge from the rain or respite after rambling on nearby Hampstead Heath. There are plenty of nooks to tuck yourself away and enjoy a conversation or a book. Better yet, if you are luck you can nestle up to the fire in the bar or the coffee room. 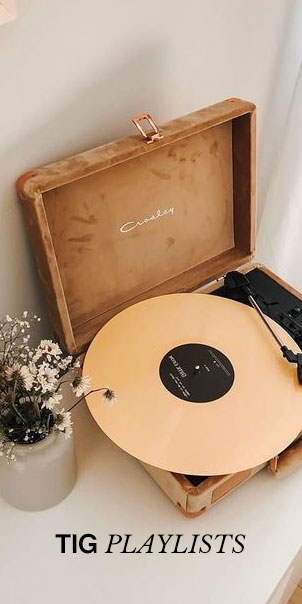 The Coach, an independent pub and garden that serves European food, was established in 1790, and has been the heart of Clerkenwell for generations. Recently restored, the pub features leather banquettes, an oak-panelled bar and artwork throughout, with a menu from chef-restaurateur Henry Harris.

Just off Marylebone High Street and in the heart of the West End, you’ll find The Coach Makers Arms.

The Cleveland Arms has been a local pub in Paddington since 1852. Today, it's a cosy gastropub owned by women, with up-and-coming chef Elisabeth Passédat's [...]
March 3, 2020  by PFM